Showing up to your local polling station is (hopefully) a pretty familiar experience. You check in at the desk, head over to the cubicle-style tables, pick up a pen, and struggle to remember the positions of each candidate before filling in the black circle. It’s an important decision, and some US towns aren’t taking any chances. Instead of leaving the mayoral position to a fallible human, they’re going with a ringer. In several places across the nation, the venerable title of “mayor” belongs to cats, goats, dogs, and other trustworthy animals. In these towns, showing up to vote and seeing “Brynneth Pawltro,” the socially-progressive pitbull, on the ballot, isn’t just a fun novelty — it’s part of their electoral tradition. In these quirky US towns, the mayor doesn’t just claim to be man’s best friend — it actually is. 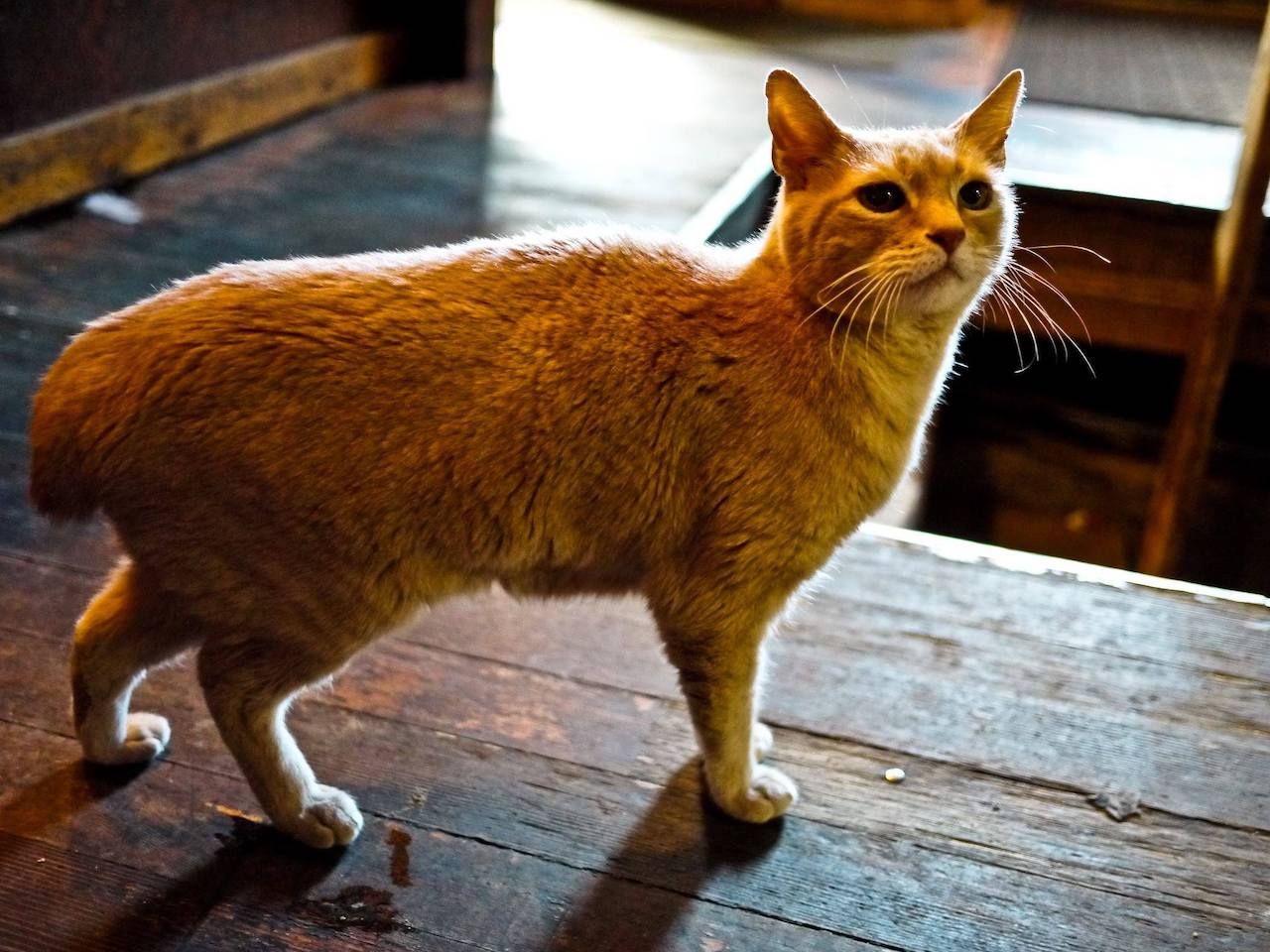 Everyone in Talkeetna likes to talk about their mayor. When you show up in this town of just under 900 people, about two hours north of Anchorage, you’ll almost certainly hear about “Denali” — but it’s not the Denali you’re thinking of. Denali might be the tallest mountain in North America, but to Talkeetnans, it’s more importantly the name of a cat who resides at the local general store and holds the title of mayor. Like many political figures, Denali had big pawprints to fill. His predecessor, Stubbs, had achieved legendary status in Talkeetna, presiding as mayor for 20 years, from 1997 to 2017. Even three years later, people are still mourning his passing.

Talkeetna’s tradition of feline mayors dates back to the 1970s, and there’s even a website dedicated to preserving their mayoral history. 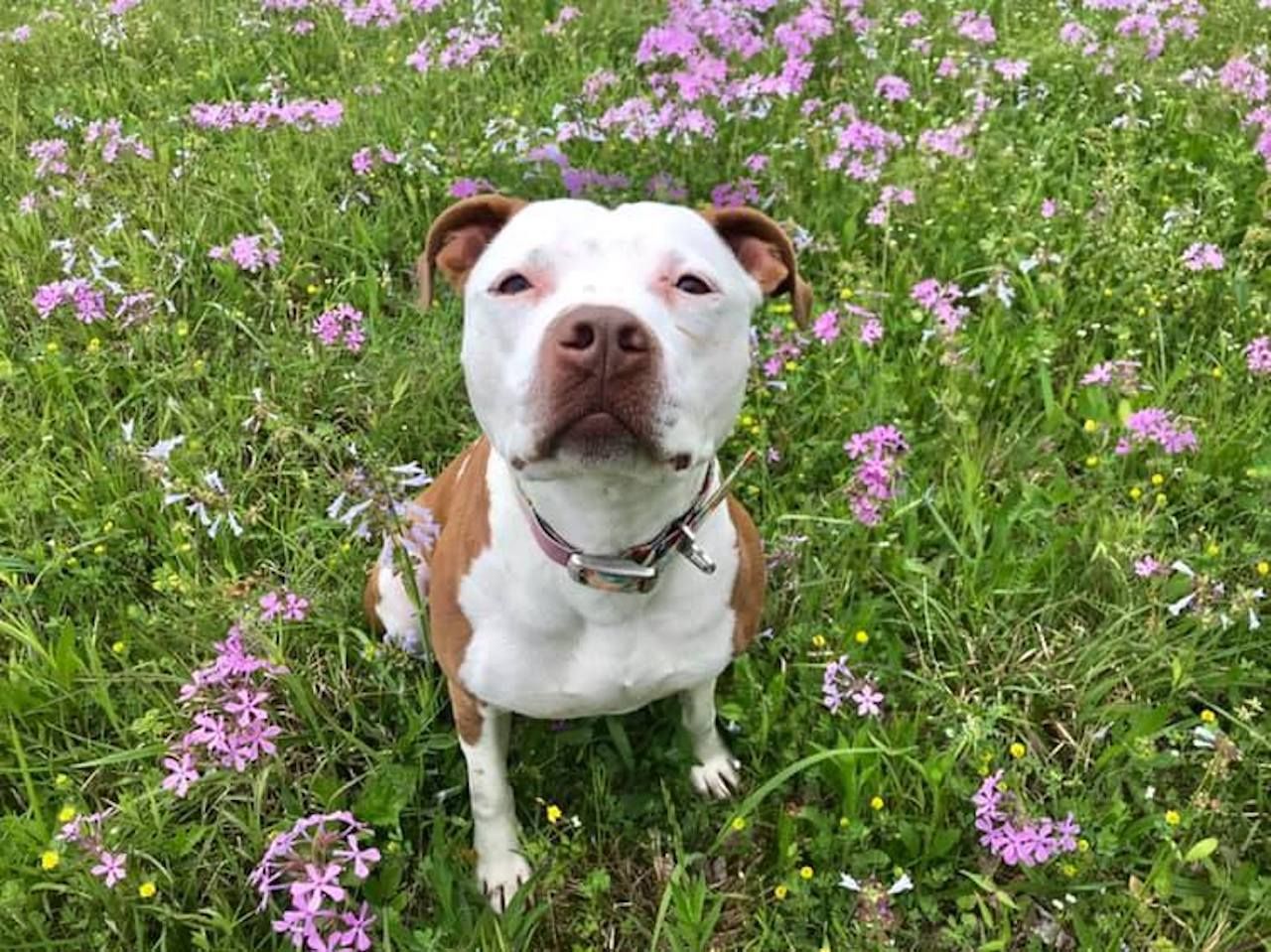 In 2008, Lucy Lou broke the glass ceiling in Rabbit Hash, Kentucky. The border collie was the first female mayor of the town, which had previously been governed by male dogs, including Goofy and Junior Cochran. Her success may have been partly thanks to her catchy campaign slogan: “the b– you can count on.” Since Lucy Lou stepped down from her role in 2016, the job was taken over by Brynneth Pawltro, a pit bull who defeated a cat and donkey in a contentious race.

Unlike typical elections, it costs $1 to vote in the Rabbit Hash mayoral election, with the money going toward town improvements. 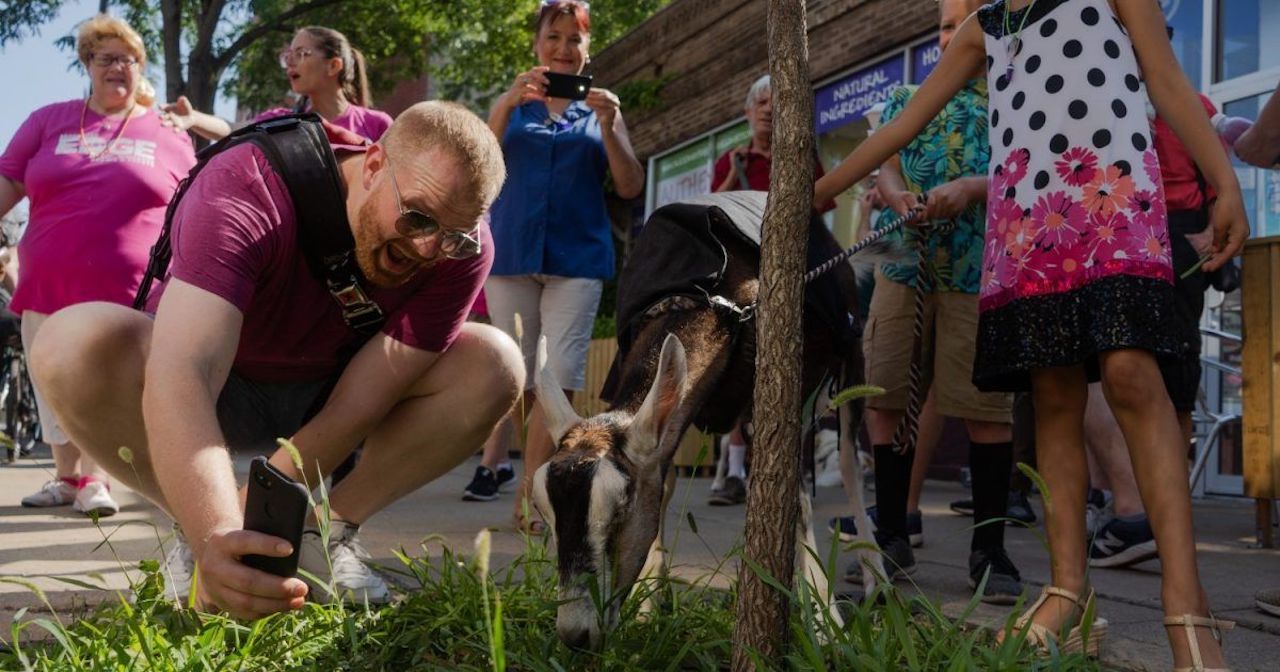 The mayor of Chicago’s Edgewater neighborhood is the definition of a magnanimous leader. Not only did he extend the olive branch to those he defeated, he actually appointed them as members of his cabinet. After facing fierce competition from four dogs and a cat, and staging a come-from-behind victory, Pax the Goat won the job and appointed his adversaries to his administration. One of his first mayoral acts was to raise money for a flooded dog park, proving that Pax doesn’t discriminate against others. 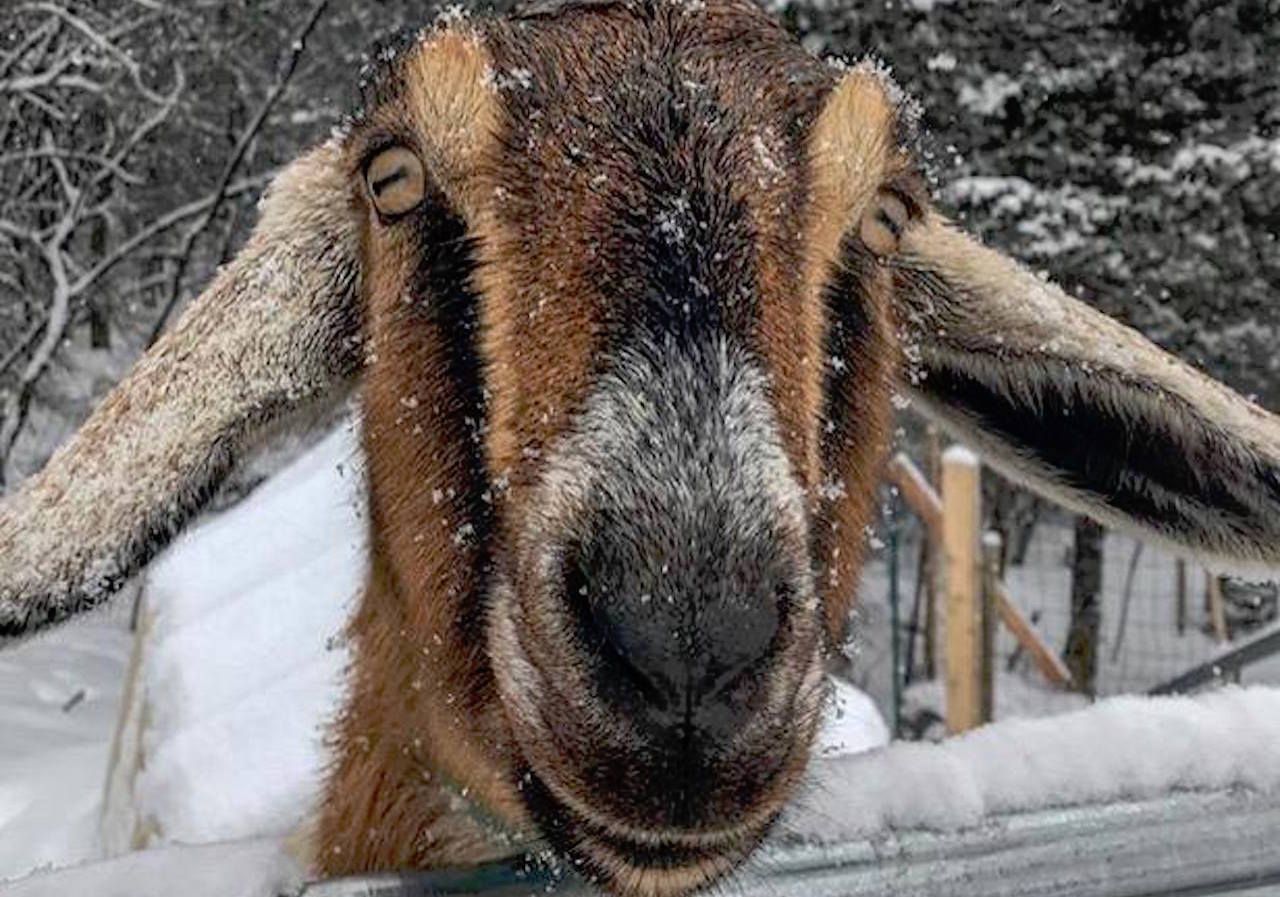 To become president of the United States, you have to be at least 35 years old. To become mayor of Fair Haven, however, you can be just three. And apparently being human isn’t necessary, either. In March of 2019, Lincoln the Nubian goat defeated Sammie the dog to become the town’s very first mayor. The election started as a fundraiser to replace a school playground, so naturally, the new mayor is popular with the elementary school demographic. 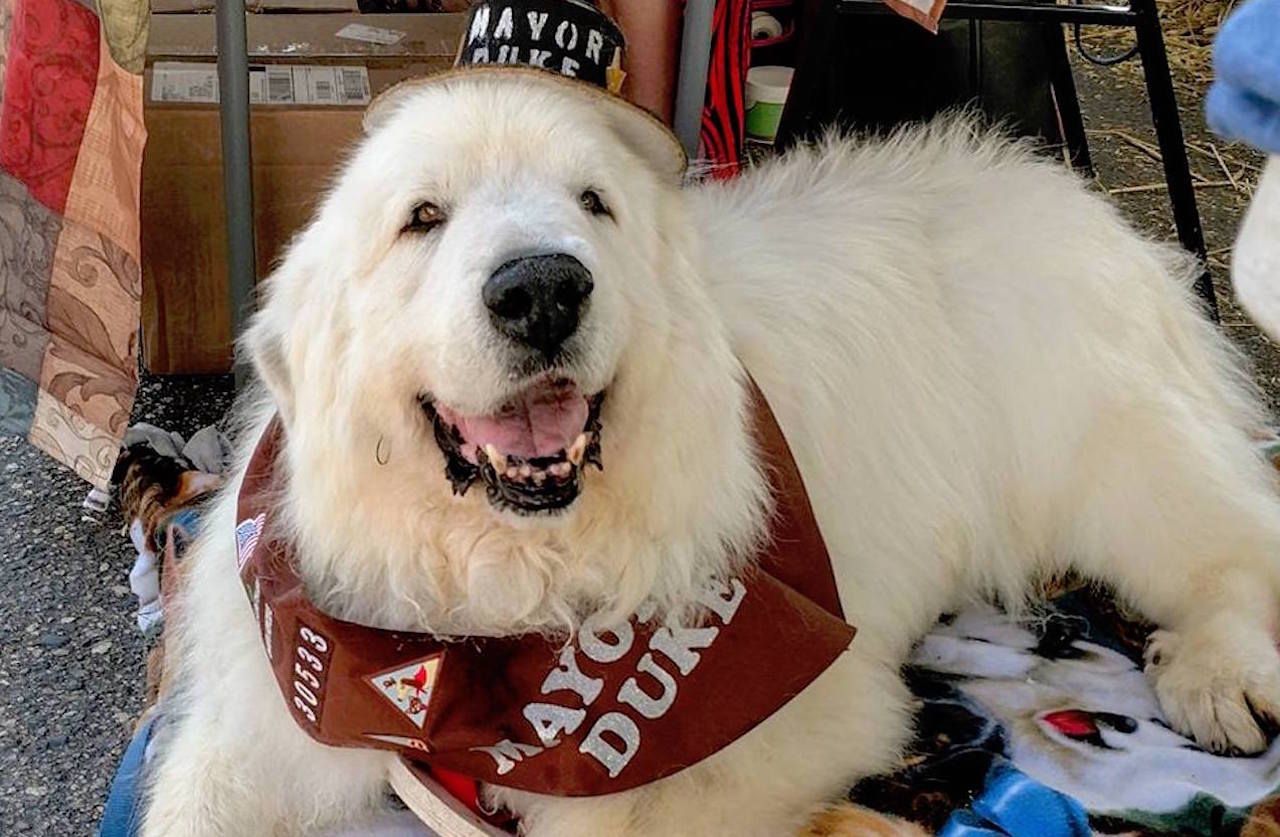 Sometimes personal relationships need to take a backseat to politics, and that was certainly the case in Cormorant Village. Duke, a nine-year-old Great Pyrenees, ran against his girlfriend, Lassie, in the 2016 election. Lassie, doubtless believing she descended from canine royalty, took the loss bitterly and was rarely seen in public with Duke after his election win. Tabloid speculation aside, Duke’s 2016 victory propelled him to three more consecutive wins, demonstrating his stranglehold on the electorate. He tragically passed away in 2019, and the mayoral position is being kept open in his honor. Lassie could not be reached for comment. 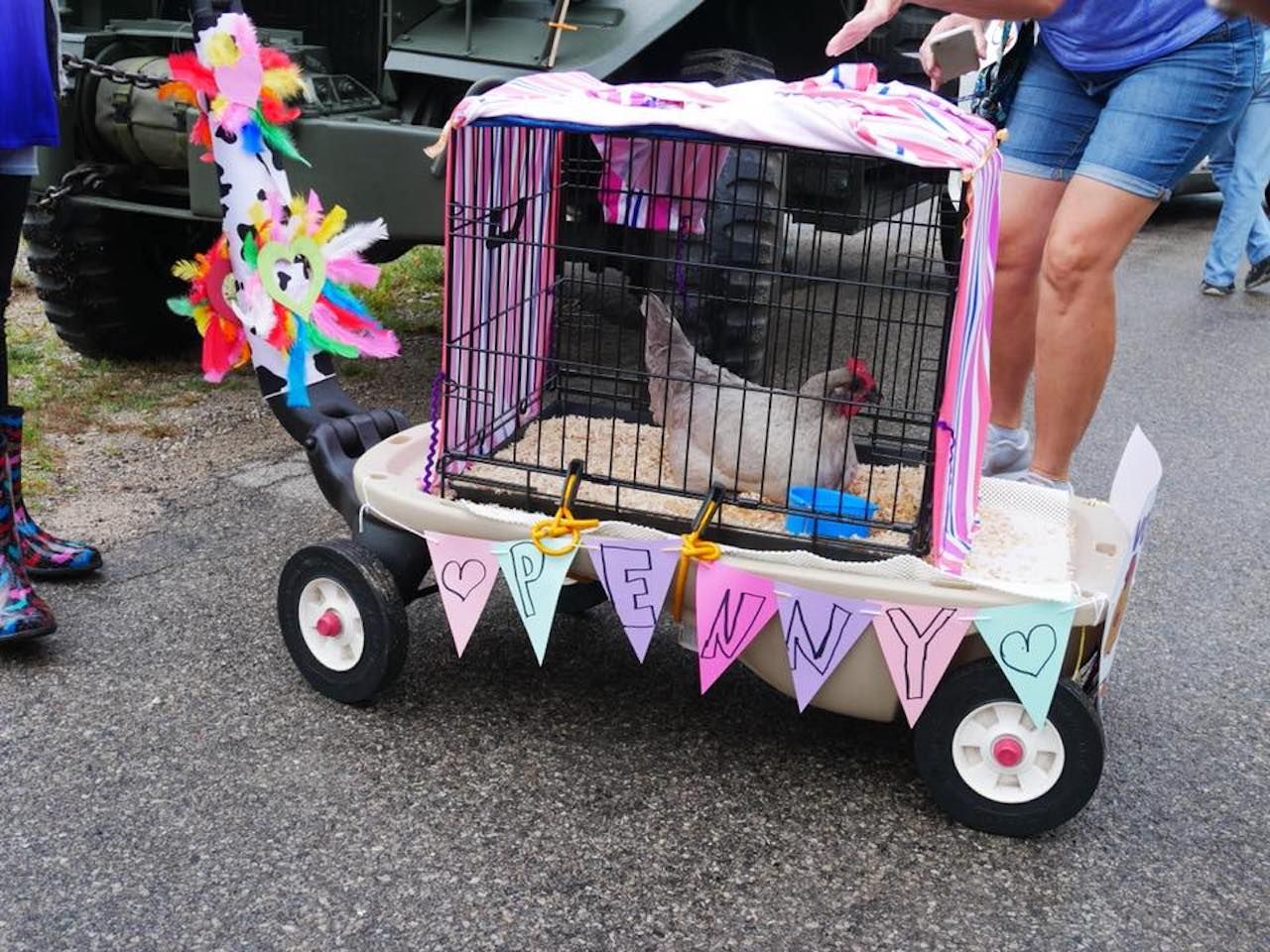 There has been significant controversy around the “citizenship question” in the 2020 census, but Omena has its own citizenship rule that profoundly affects local politics. The town of 300 people requires that the mayoral position must be filled by an animal, and that the animal must be a resident of Omena. It sounds simple enough, but when you’ve got stray cows crossing the border from unincorporated townships, and dogs with suspicious birth certificates running for office, elections get rather controversial. The town’s current administration is composed of a veritable Animal Farm cabinet: Sweet Tart the cat as mayor, Punkin Anderson Harder the puppy as vice mayor, Penny the Chicken as special assistant for fowl affairs, and Harley the goat as press secretary.

Photo: Noni for Mayor of Eastsound/Orcas/Facebook

There’s nothing more demoralizing than showing up to a voting booth to find only one or two less-than-tantalizing options for mayor. The town of Eastsound doesn’t have that problem. Every year the town holds an election with at least five qualified canine candidates. In 2019, Noni won a tough race over Ava and Luna, coming from behind as the race’s dark horse (or dark dog). Likely, her toothless grin endeared her to voters. Her candidate profile reads, “Yes, she’s an old girl of 15. Yes, she’s missing a few teeth. Yes, she has big floppy ears that bounce when she runs. But her bark is bigger than a Doberman. Make Noni your voice in Eastsound!”

The Eastsound election also doubles as a fundraising effort to raise money for the local Orcas Island Children’s House.