Music festivals, in their traditional form, are little more than wishful thinking right now. As with everything else this year, however, there’s a social distancing alternative just waiting on the horizon. This summer, the United Kingdom was forced to cancel iconic festivals like the Glastonbury Festival, Isle of Wight Festival, the Great Escape, and British Summer Time Hyde Park, but some event organizers are trying to salvage festival season by creating a socially distanced version. 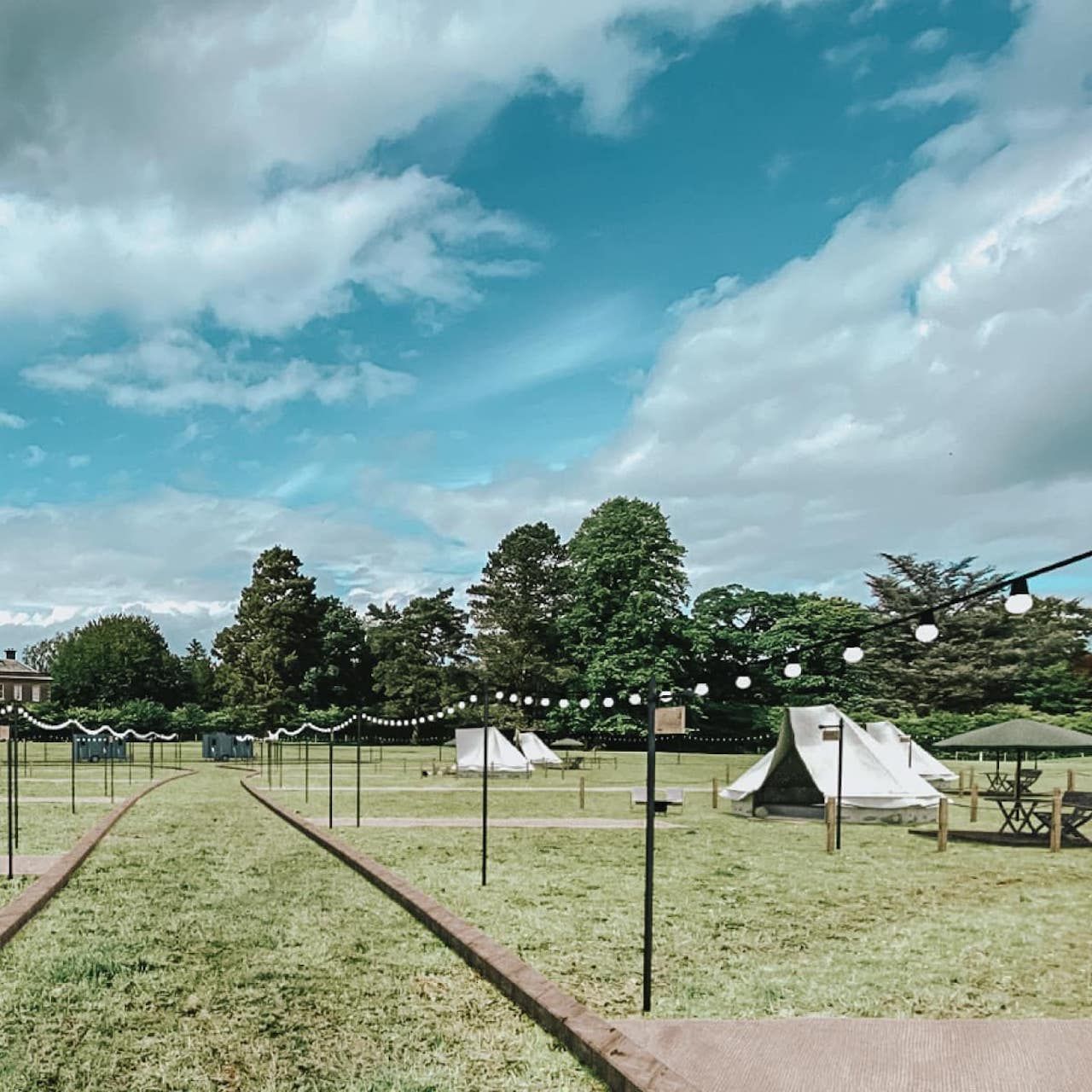 The Gisburne Park Pop-Up in Lancashire will take place over eight weeks, starting on July 11. The festival, which can accommodate 24,000 people in total, will have artists like Jonas Blue, Sam Divine, and Shapeshifters as DJs, with a weekly “Party in the Park” soundtrack. Guests will be able to book individual hexagonal pitches, each accommodating up to six people. Sixteen-foot-wide tents will be provided, complete with electricity, private shower access, and an outdoor fire pit.

In addition to the musical stylings of the UK’s hottest DJs, you can also expect dress-up movie nights inspired by Grease, Dirty Dancing, Finding Nemo, and Frozen.

According to the festival’s website, “​​Gisburne Park Pop Up is dedicated to all those longing to spend time with friends and family, deep in the English countryside. It is an opportunity to enjoy eating and drinking in idyllic surroundings, laze through long summer Sundays, laugh at the entertainment on stage. Everything takes place with impeccable social distancing, in the beautiful surroundings of one of Lancashire’s finest private estates.”

Tickets are available online and prices start at $151 for tents.