People of color are frequently underrepresented in most arenas of the media, and travel movies, in particular, seem to be overwhelmingly white. It makes some sense that at the confluence of two industries that tend to marginalize black and brown people — film and travel — that this would occur, but it doesn’t make it any more palatable to accept.

While they might be relatively rare, that doesn’t mean that travel movies starring people of color don’t exist. They certainly do. And interestingly, the storylines in these films can stray drastically from those you may be used to; they often portray much more risk, are more fraught, and often contain an element where choice is removed, adding to the sense of adventure.

While not an extensive list, here are 10 travel movies starring people of color that span a wide range of topics and genres. You should be able to find at least one or two on it to inspire your future travels. 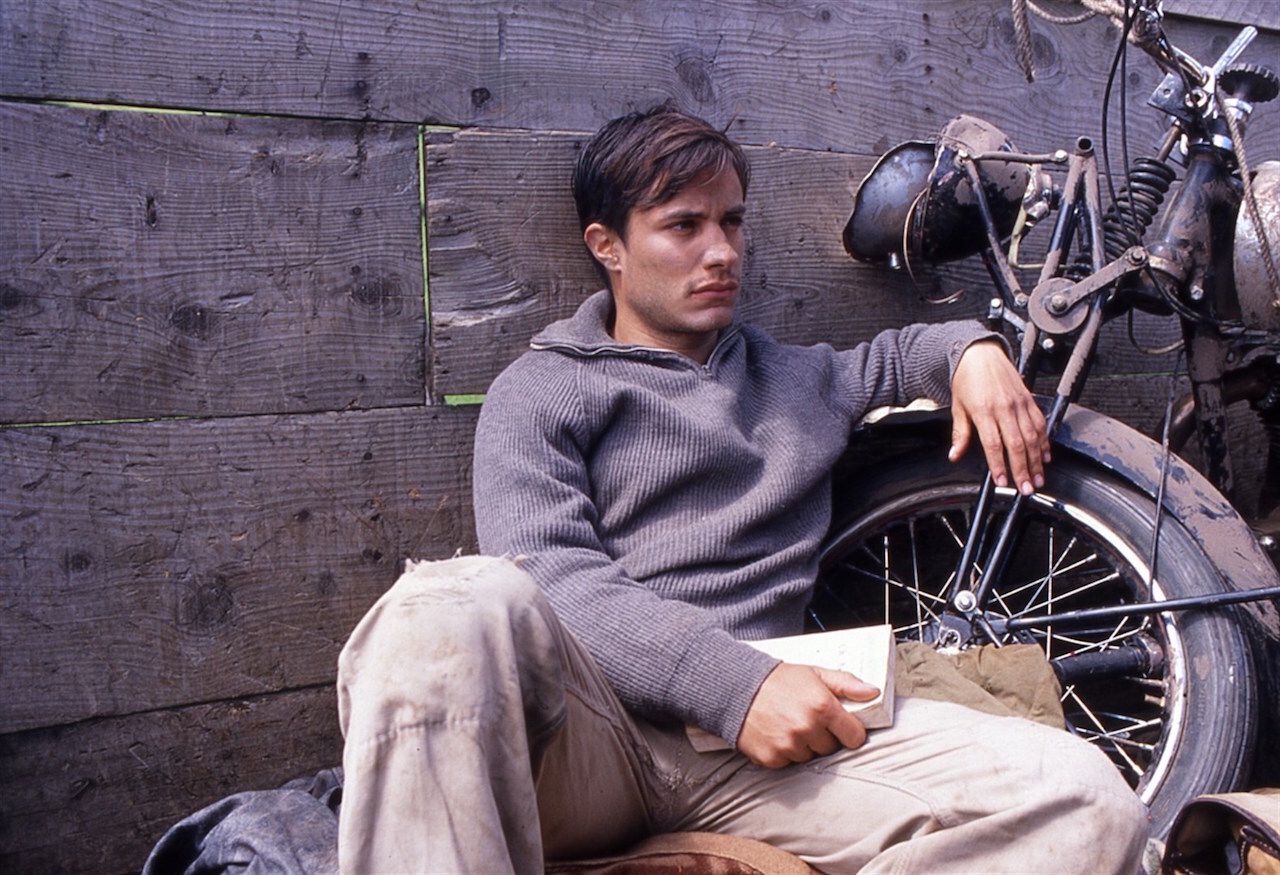 Based on the diaries of Ernesto Guevara, The Motorcycle Diaries tells the story of his trip through South America as a young medical student. Along with his friend and vagabundo científico (scientific vagabond) Alberto Granado, we follow Guevara from Buenos Aires to Caracas. If you’ve ever been a young, broke backpacker, you’ll easily fall in love with his shoestring budgeted journey that frequently involves walking down a highway. The viewer can watch as he becomes more worldly, empathetic, and radicalized by his travels, transforming from the simple Fuser into someone ready to become the guerrilla revolutionary who sought to bring equity to Latin America: Ché. If you’re not yet convinced of the transformative power of travel, this will be the movie to prove it to you. 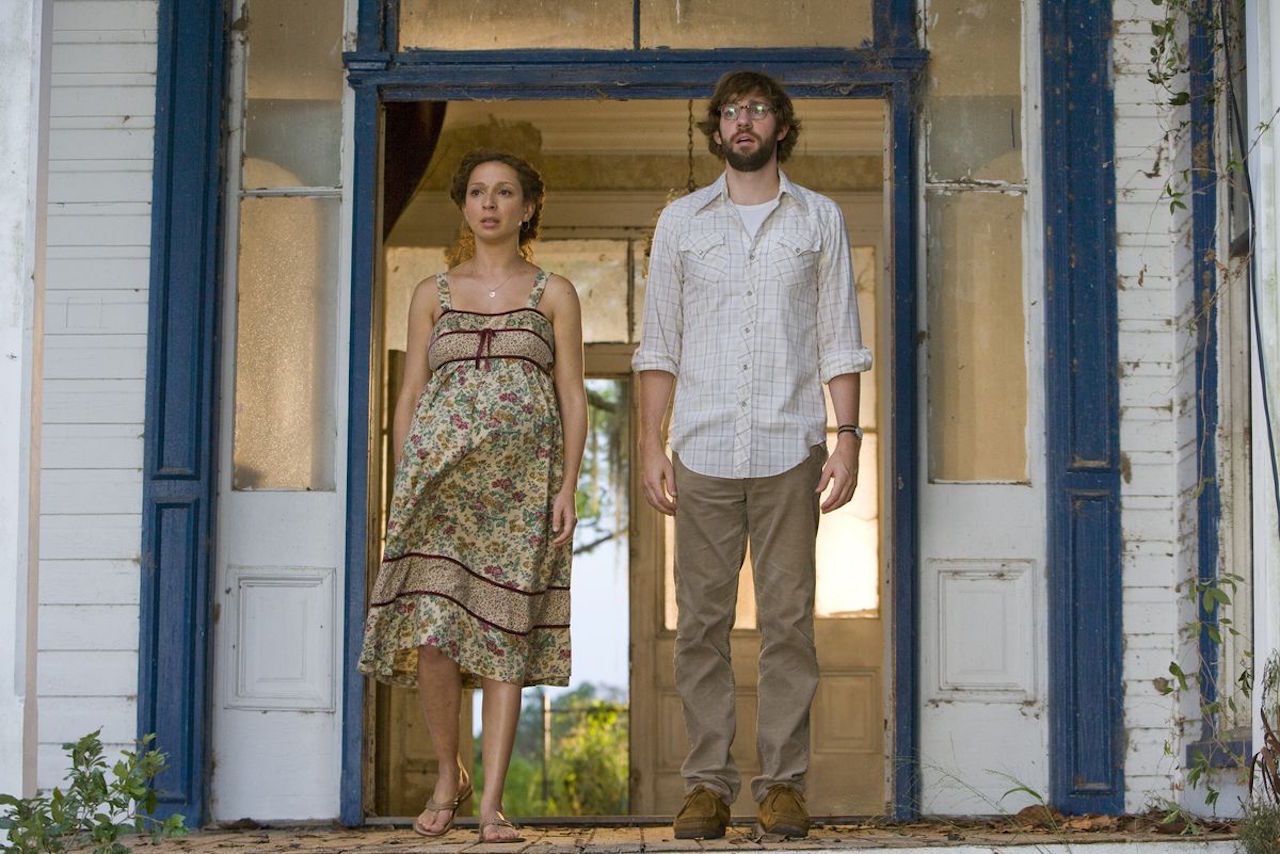 If you’ve ever wondered how to go about finding the perfect city to move to, let Away We Go be your inspiration. In this 2009 movie written by Dave Eggers and Vendela Vida, we meet Verona De Tessant, six months pregnant and unsure of where she and her partner Burt should raise their child. Rather than pick a city from a map, they embark on a trip crisscrossing North America, seeking a place that feels like home. Those who are bi-racial or bi-cultural may find particularly poignant touchstones in this film, as in it we watch the (we assume) Creole De Tessant navigate white culture all over the continent, even within the confines of her own relationship. 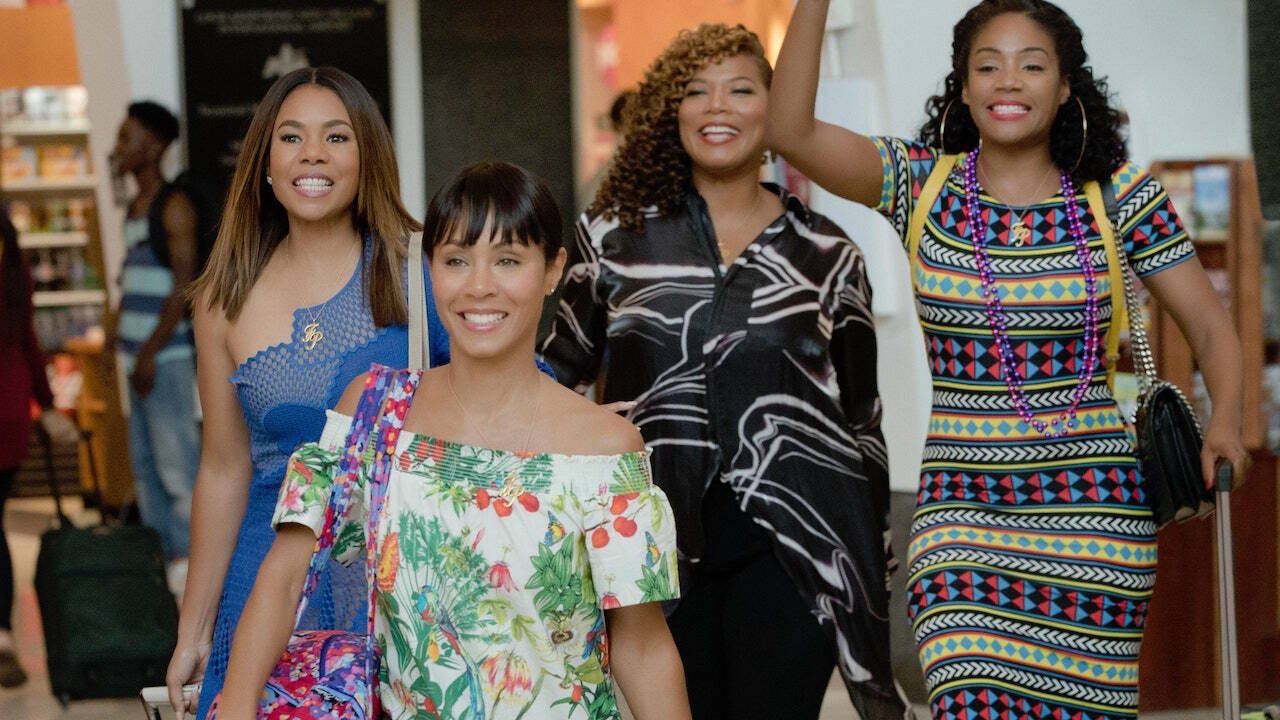 This ensemble comedy was one of the most popular and successful movies of 2017 and helped catapult Tiffany Haddish’s career. Written by Tracey Oliver and Kenya Barris, Girls Trip follows four best friends to New Orleans where they attend the iconic Essence Festival. If you’ve ever struggled with rekindling a friendship after a long absence — or even if you’ve just always wanted to go to Essence Festival — you’ll find a lot to relate to in this film. Much like Sex and the City and Girls before it, viewers may be compelled to pick which one of the main characters they “are”: the coiffed and responsible Ryan, the struggling creative Sasha, the clipped and prudish Lisa, or the impulsive and tactless Dina. 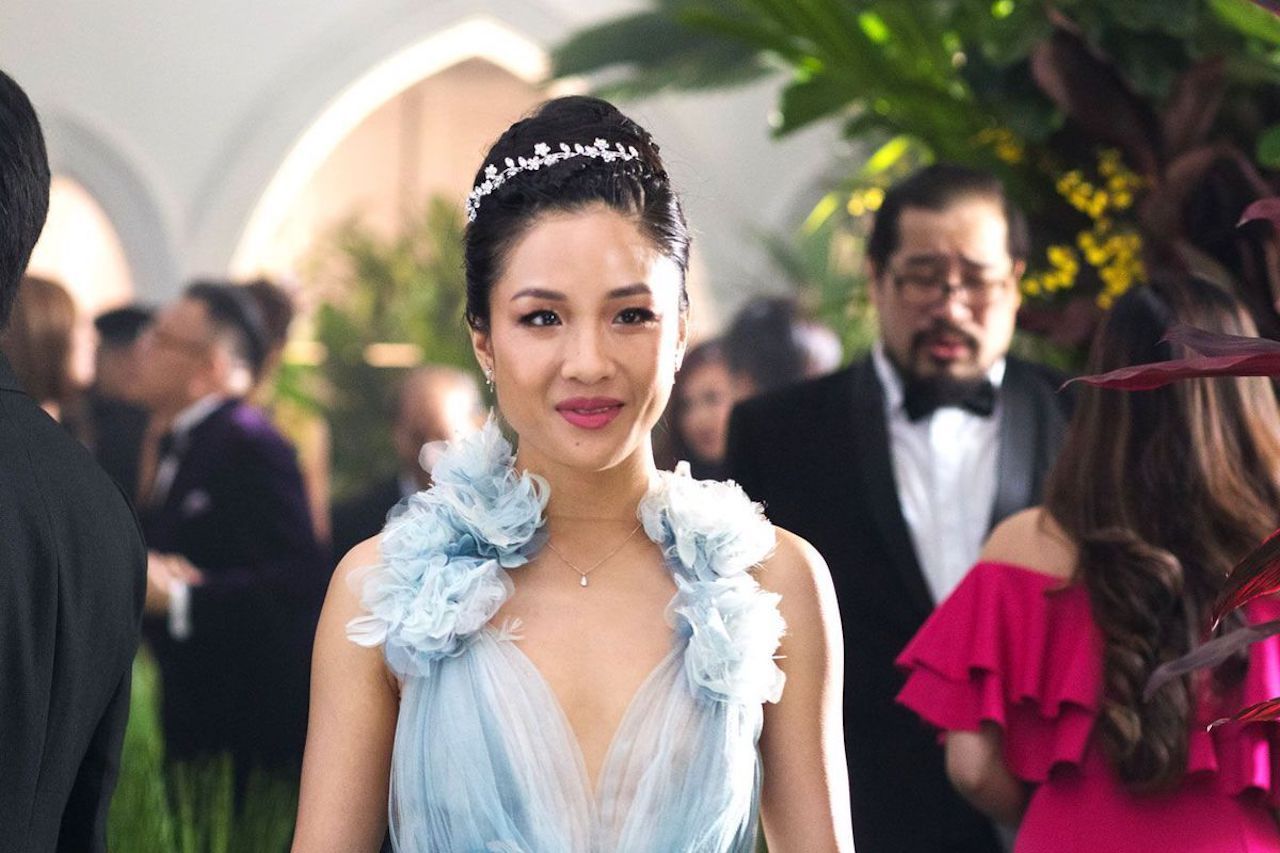 This 2018 rom-com chronicles Chinese-American Rachel Chu’s journey to Singapore to meet her boyfriend’s family and attend a wedding. A classic take on a fish out of water story, the bulk of the plot surrounds Rachel’s tendencies butting against tradition. Her ways are frequently pointed out to be too selfish, American, or poor — even by her friends — and over the course of the movie, we see her grappling with figuring out who she truly wants to be, and what she’s willing to sacrifice to get it. Anyone in a position where they must routinely cross classes or cultures within their lives will find a lot of truth within this light-hearted film. 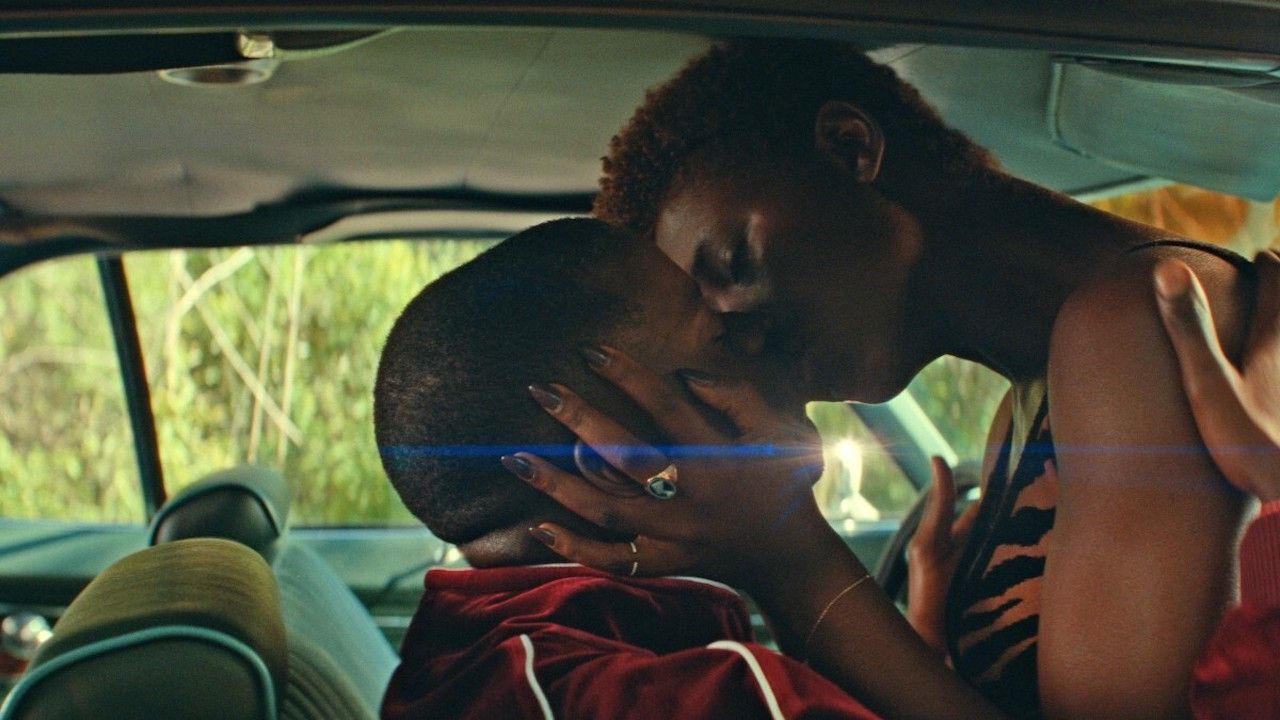 While drawing upon the storied history of police brutality in the United States and mixing it with a little bit of Bonnie and Clyde, Queen & Slim became an instant black American classic when it premiered in late 2019. The story follows the eponymous couple as they flee across the US in an attempt to escape capture for the murder of a police officer they killed in self-defense. The viewer is taken on their journey through the country as well as through a myriad of American values. Throughout the movie we meet radicals who are both for and against their plight, but by the end, it seems much easier to discern between right and wrong.

In some ways the quintessential road trip movie, Y Tu Mamá También follows the travels of Julio and Tenoch played by the famed — and here, baby-faced — duo of Diego Luna and Gael García Bernal. What begins as a simple trip to the beach unfolds into a study of early adulthood and sexuality, framed within the dreamy, cinematic backdrop of Alfonso Cuarón’s design. What is possibly the piece that launched the careers of both of these young actors, it premiered as the highest-grossing film in Mexico’s history and was nominated for an Academy Award for Best Original Screenplay. 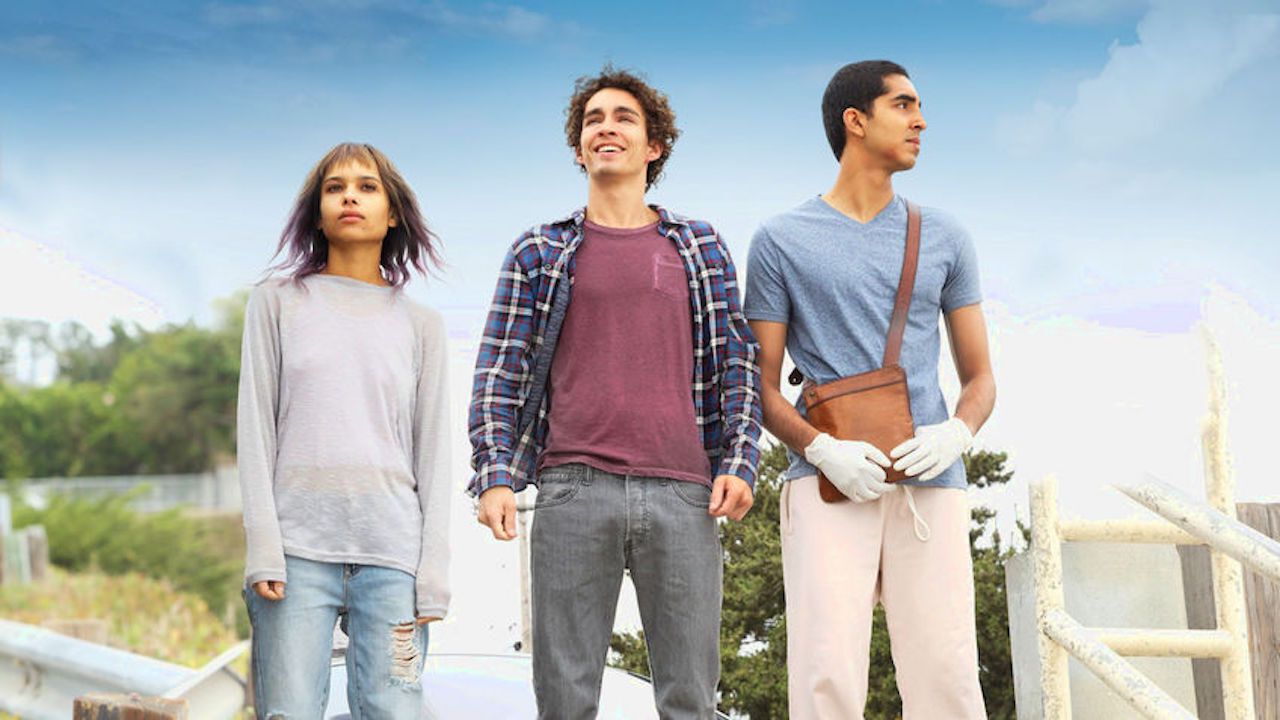 When three teenagers living in an in-patient facility decide that they’re deserving of some of the normal trappings of adolescence, they steal a car and drive to the ocean against the wishes of their parents and therapists. This film is a remake of the 2010 German film Vincent Wants to Sea, and as the American title suggests, it is as much about the inner journey of the protagonists as it is about their external one to Santa Cruz. Zoë Kravitz, who plays anorexia patient Marie in the film, reportedly reduced herself to 90 lbs for the role, noting that her own troubled past with an eating disorder informed her interest in the movie. 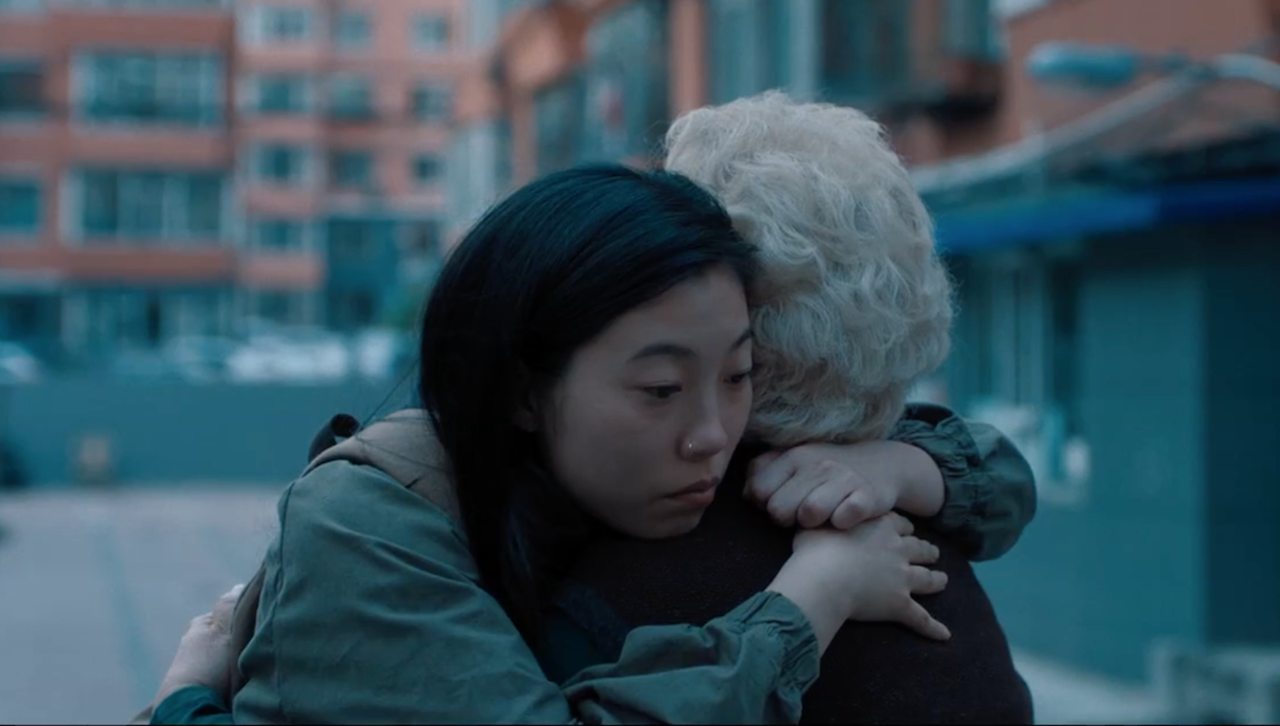 Released with the tagline “based on an actual lie,” The Farewell is the movie version of the story that screenwriter and director Lulu Wang first told in an episode of This American Life. Starring Awkwafina as a fictionalized version of Wang, we follow her all the way from New York City to Changchun, China. There we meet her slight and lovable grandmother we know as Nai Nai, who has terminal cancer but is the only family member unaware of her diagnosis. In this film, we discover the similarities between cultures and generations, all led by incredible performances from the principal actors involved. 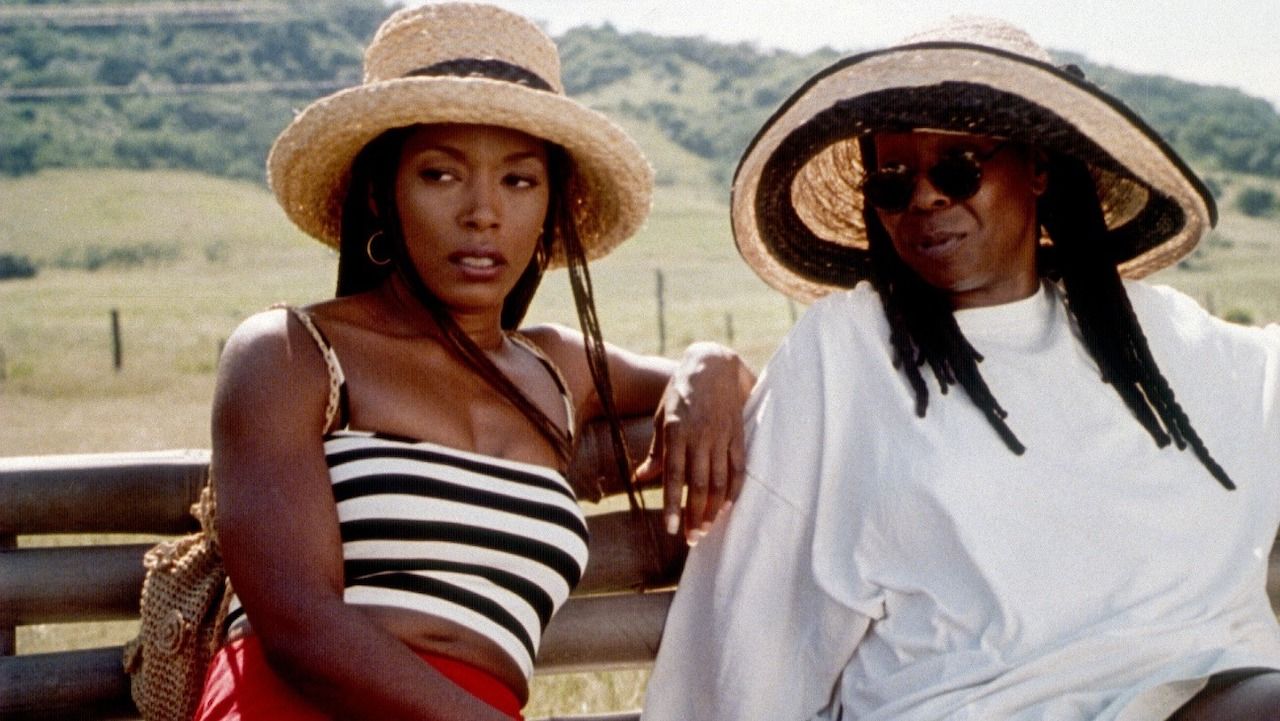 Both a classic black rom-com and maybe the preeminent black travel movie, How Stella Got Her Groove Back stars luminary black actors Angela Bassett, Regina King, Whoopi Goldberg, and, incidentally, marks Taye Diggs’ film debut. In it, we see the eponymous Stella Paine, Bay Area lawyer and single mom, travel to Jamaica on vacation at the prodding of her best friend. There she meets Winston, a young local, who both reminds her of who she is and forces her to take stock of what she really wants. Though it actually tackles some serious issues that black American women still face today, it’s also a light and airy beach-romp, perfect when you’re trying to avoid a tenuous time. 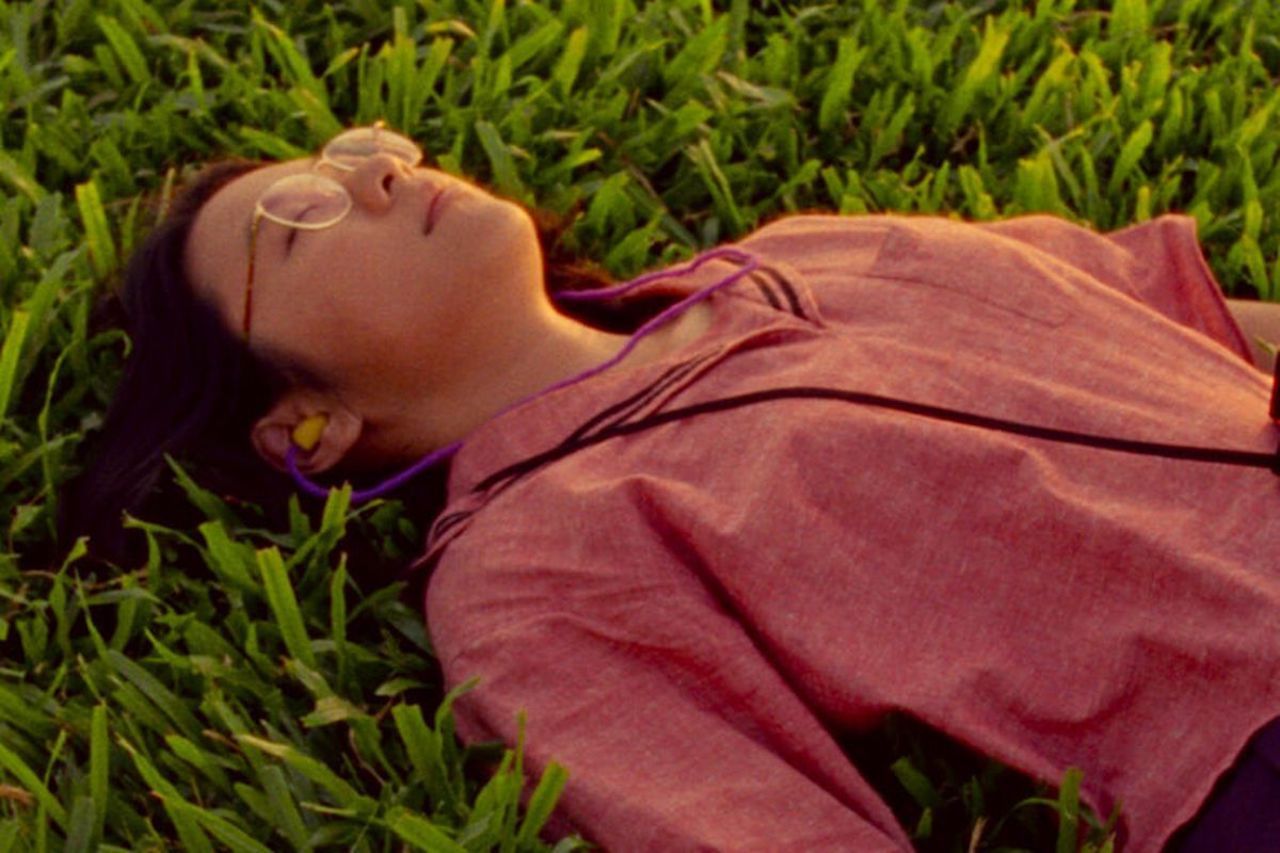 Amazingly, Shirkers is actually a travel documentary that tells the years-long and multinational tale of the making of a travel movie. The project of Singapore-born filmmaker Sandi Tan, Shirkers recaps the 1992 production of an independent movie of the same name, made by Tan and a small group of friends in 1992. An ambitious project for a group of people so young, it was largely spearheaded by a much older benefactor and mentor whose intentions are left to the viewer to decide. Premiering in 2018 at Sundance, Shirkers the documentary brings many of the original people involved in the making of Shirkers the movie back together, and most surprising is perhaps how a 35-year-old road trip movie that was never completed still holds so much weight and mystique within this group of now-grown adults.